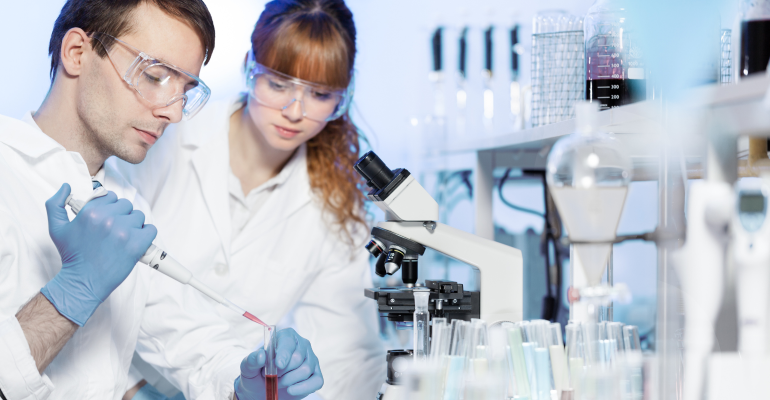 Futile surgery can be avoided in patients with pancreatic ductal adenocarcinoma through neoadjuvant therapy, which may act as a tool for patient selection before upfront surgery, an article published in the Scandinavian Journal of Gastroenterology in July says.

Citing recent research that reported a five-year survival still below five per cent, the article highlights that pancreatic ductal adenocarcinoma is associated with one of the lowest survival rates among cancers. Referring to a study on cancer incidence and deaths by 2030 in the United States, the article adds, “Despite that pancreatic cancer is infrequent, the lack of substantial breakthroughs results in the prognosis that pancreatic cancer will be the second cause of death in cancer within a few years. This lack of improvement includes both absence of novel tools for early diagnosis that will render more patients suitable for treatment with curative intent (surgery and chemotherapy) and lack of more effective and goal-directed therapy options.”

Cross-referring to a study on the use of Folfirinox, the article highlights that marginal improvements have been reached in pancreatic cancer patients receiving palliative chemotherapy with Folfirinox and the combination of gemcitabine and nab-Paclitaxel, adding: “Adjuvant chemotherapy following pancreatic resection has been reported beneficial with increased survival, recently mostly employing Folfirinox or the combination nab-Paclitaxel and gemcitabine, according to the phase III, multicentre, international, open-label, randomised trial of adjuvant nab-paclitaxel plus gemcitabine (nab-P/G) vs gemcitabine (G) for surgically resected pancreatic adenocarcinoma.”

For patients with borderline resectable pancreatic cancers, neoadjuvant treatment resulted in 60 per cent to 90 per cent resectability rates through tumour regression and the treatment of micrometastatic disease, thereby rendering radical (R0) resections possible to a higher extent and longer survival reported as compared with upfront surgery.

Related: Natural breast reconstruction gives women back what cancer had taken away from them

The editorial argues that many consider pancreatic cancer to represent a systemic disease at diagnosis. “There are both potential advantages and disadvantages to consider with neoadjuvant therapy also in patients with resectable pancreatic cancer. By this approach, all patients are guaranteed a chemotherapy option and when receiving neoadjuvant therapy, patients may also be allowed time to improve their clinical and biological performance.”

The article listing a potential advantage explains that progression during neoadjuvant chemotherapy allows a selection of those patients who never will reach surgical resection, adding that existing results are still quite limited. Referring to available outcomes, up to 40 per cent may have disease progression during neoadjuvant treatment due to a more aggressive underlying tumour biology.

“Patients with progressive disease will be found inoperable and also have declining performance status". Referring to a study on early disease progression and disease complication, the article adds that distant metastases during treatment are also frequent in similarity to the fairly frequent development of early distant metastases following upfront surgical resection, in which category also up to 30 per cent of patients never reach adjuvant chemotherapy due to complications or early disease recurrence.

“In patients subjected to neoadjuvant therapy in resectable pancreatic cancer, serum CA 19-9 levels with normalisation or strong decline have been reported associated with a longer median overall survival,” it adds.

As a point of discussion, the article adds the (marginal) value these patients have through a quite aggressive therapy with frequent side effects and not at least associated costs.

“Endoscopic ultrasound with core biopsies may be a methodological platform that allows improvements in precision oncology in pancreatic cancer. Hopefully, the wait-and-see approach will be outperformed by tumour biology staging in the future, directing the choice of a treatment strategy. This should then be done before initiation of any therapy,” it concludes.

Asma Ali Zain is an independent journalist and a regular contributor at Omnia Health.