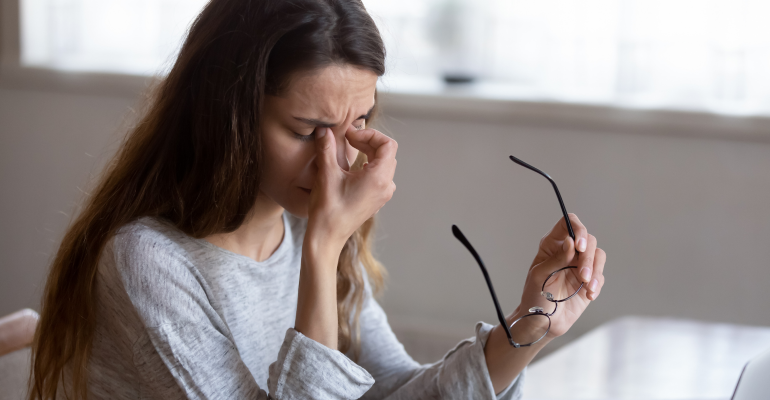 We speak to Clinical Psychologist and Well-being Strategist Mariana Bodiu about the ‘chronic’ impact of Chronic Fatigue Syndrome on healthcare providers.

Myalgic encephalomyelitis, better known as Chronic Fatigue Syndrome (CFS), is a complicated disorder characterised by extreme fatigue that lasts for at least six months and cannot be fully explained by an underlying medical condition. As the world marks CFS Day on May 12, Omnia Health takes a look at various facets of the condition and its management.

According to Mariana Bodiu, Clinical Psychologist at Plumm — a platform that delivers personalised care for workplace mental well-being — the fatigue worsens with physical or mental activity but does not improve with rest.

“The most frequent indicators of CFS include sleep that is not refreshing, difficulties with memory, difficulties maintaining focus and concentration, and dizziness which worsens with minimal body movement,” she said. 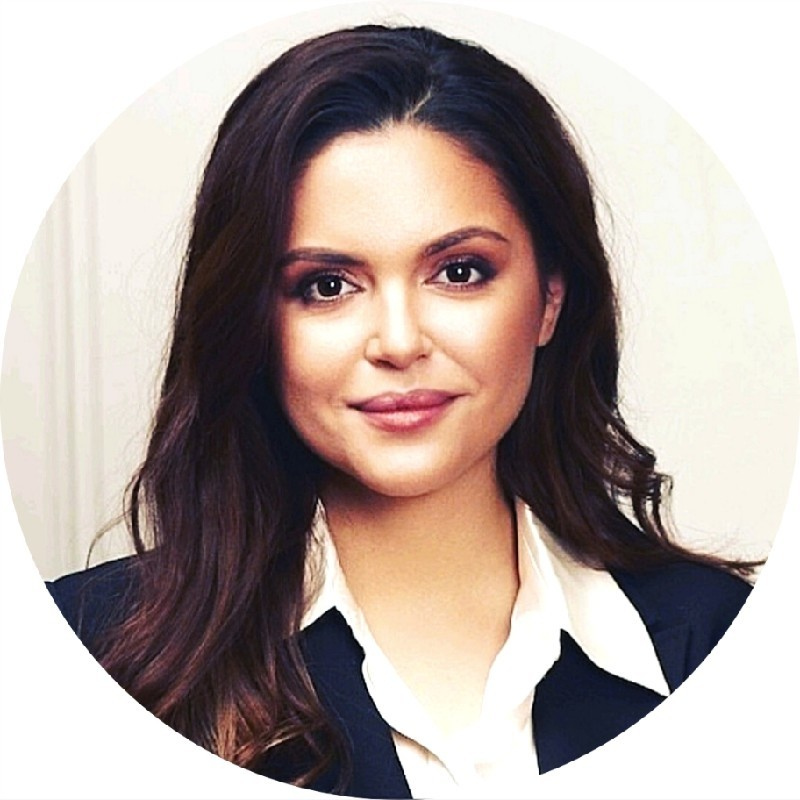 The cause of CFS is unknown, although there are several theories ranging from viral infections to psychological stress. “In my professional opinion, CFS is frequently triggered by a combination of factors. As per my experience in private practice, the population residing in major cosmopolitan cities is at greater risk of suffering from CFS. The dynamic rhythm of life, ultra-demanding jobs, and extreme costs of living are all stressors that gradually build up,” she added.

There is no single test to confirm a diagnosis of CFS and a variety of medical tests may need to be performed to rule out other health problems that have similar symptoms. Treatment for CFS, however, focuses on improving symptoms as the condition is prone to relapse, said Bodiu, who is a Jungian Psychotherapist specialising in the intergenerational transmission of trauma and extensive individual psychoanalysis. She is also a clinical psychologist registered with the Institute of Clinical Psychologists (ICP).

Symptoms of CFS can vary from person to person, and the severity of symptoms can fluctuate from day to day. As previously mentioned, signs and symptoms may include, but are not exclusive to, fatigue, problems with memory or concentration, headaches, unexplained muscle or joint pain, and extreme exhaustion after physical or mental exercise, she added.

“The avoidance of nicotine and alcohol is highly recommended. I would also avoid napping during the day if it’s hurting an individual's ability to sleep at night. Creating a sleep routine can be significantly life changing,” Bodiu added.

Commenting on medication involved in CFS treatment, she said that neurostimulants increasing dopamine and norepinephrine activity, such as bupropion, dextroamphetamine, and recently immediate-release methylphenidate have been advocated to improve neurocognitive deficits.

“The use of immediate-release methylphenidate in CFS has been identified in one small study. Using the positive results of this study and the well-known beneficial effects of the drug on a range of similar cognitive symptoms in attention-deficit/hyperactivity disorder, this perspective addresses CFS and other related disorders and provides a discussion on the potential promising role of methylphenidate in the therapeutic armamentarium of CFS.”

Therapists’ role in managing the condition

Despite increased research efforts, CFS remains a complex condition with no exact known cause or cure. “The recovery rate is only 5 per cent, so managing CFS can therefore be challenging. Patients will likely need to make lifestyle changes to adapt to their chronic fatigue. As a result, they may experience depression, anxiety, or social isolation,” she said.

This is where a consistent approach to mental well-being must become a priority. According to Bodiu, the practice of psychotherapy can make a great difference in managing CFS by keeping account of the symptoms and long-term effects, physical and psychological.

“CFS progresses differently for everyone, so it is important to work with a dedicated doctor to create a treatment plan that meets individual needs as well as proactively revising a list of personal priorities. The allocation of your time, energy, and overall vitality is very important. I find that my patients have been rather receptive to reconsidering priorities as a strategy to overcome the heavy burden of CFS,” she concluded.