Stratasys on the cutting edge with functional anatomical models 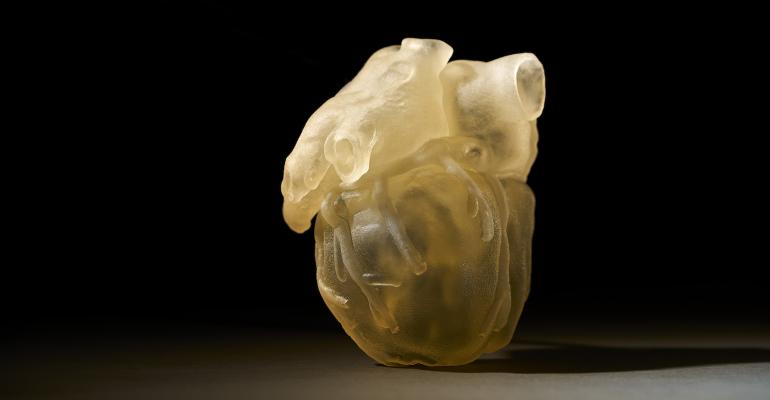 3D printing has seen a surge in popularity owing to the COVID-19 pandemic worldwide. Joining the crisis response efforts is Stratasys, a long-established global leader in additive manufacturing headquartered in the US. One of the biggest 3D printing companies in the world, it appears their reach knows no bounds - their 3D printing recently produced parts certified for use on the International Space Station.

Today, the Stratasys 3D printing ecosystem comprises 3D printers, materials, software, expert services, and on-demand parts production, and these have been made available to fight the pandemic. Through the launch of a web page, organisations can request 3D printed products to help with the crisis, offer capacity, or request printers or material.

A coalition of companies and universities assembled by the company to produce face shields leveraging 3D printers now numbers about 150, for instance - a list that includes names such as Medtronic and Boeing. The coalition is serving the needs of nearly 100 different health systems, covering hospitals, clinics, academic medical centers, and nursing homes. 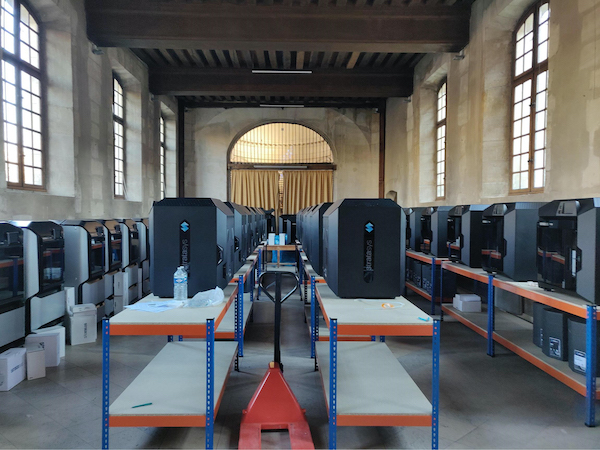 Pandemic aside, dozens of hospitals in Europe are now using the company’s printers in-house, and requests continue to come in from different countries. Stratasys expects interest to continue into next year.

Interest would be stronger still, but for a major challenge: reimbursement. Studies show that the absence of reimbursement policies in nations worldwide is a barrier to growth. 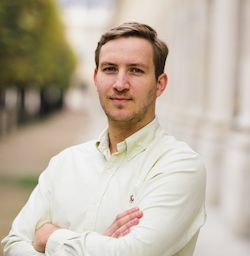 Speaking to Omnia Health Insights, Arnaud Toutain (right), Medical Manager at Stratasys EMEA, explained that hospitals are unsure who will pay, with the expectation of the US market. In 2019 the American Medical Association (AMA) approved four reimbursement codes for 3D printed surgical models and tools.

Specifically, the US codes cover reimbursement for individually prepared anatomical models made up of components with different materials and colours; and for 3D printed cutting or drilling tools based on patient imaging data.

The Stratasys spokesperson added that further reimbursement initiatives three to five years from now would result in an “explosion” in the adoption of 3D printed models.

Stratasys recently launched a platform, the J750 Digital Anatomy Printer, that is designed to replicate real tissue response. An evolutionary step beyond the traditional visual model, the printer enables interaction with materials that mimic real human tissue and bone.

Describing how this differed from medical devices, Toutain stated that printing anatomies requires capabilities such as multiple colours, including transparency, and materials. Rather than engineers and scientists, their end users are radiologists and surgeons.

Their realism is such that fine vascular structures, for example, can be created down to a single millimetre in internal diameter and in wall thickness.

The high accuracy of these models make them ideal for surgery training. Any manner of interactions are possible, from cutting to drilling and catheter insertion, as if the 3D printed parts were the real thing. As with real biological parts, their printed version can be safely disposed of after one time use.

Toutain revealed that while established surgeons prefer to interact with physical models that they can touch, as opposed to a simulated version, 3D printing can actually complement technologies such as VR - a training provider may have both.

There is also strong potential in the Middle East. Training providers have demonstrated interest owing to complications in shipping anatomical parts from animals such as pig hearts to the region. Instead of an animal heart, the J750 Digital Anatomy Printer can produce a model that replicates very fine human anatomy, such as cordae tendinae, valve leaflets and annuli.

Toutain is confident about future possibilities. Through mixing resins, new digital materials can be created, giving rise to endless configurations.

“We’re already quite advanced with the technology, “ he stated. “Now it’s all about the materials we’re able to print. It’s all about time.”

Accelerated healthcare technology & trends in the age of COVID-19

This eBook brings you exclusive insight into what's driving the acceleration of healthcare technology, and what shape it will take, from industry leaders across the global healthcare community.